From October 2012 to July 2013, my girlfriend and I moved to Australia for our greatest adventure yet. We began in glorious Sydney and my first impressions Down Under are described in my inaugural Oz blog.

We headed up the East Australian Coast, stopping to sample wines at Hunter Valley wineries and kayak at Port Macquarie, taking in a koala sanctuary on the way.

I had my first experience of driving on sand on Fraser Island, the world’s biggest sand island. 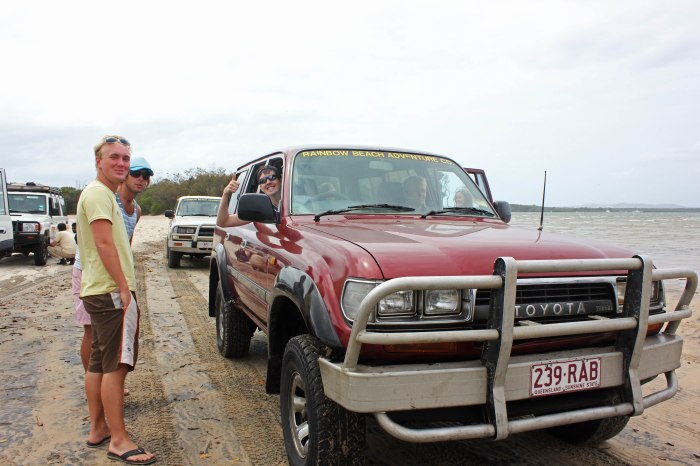 Further north we reached the tropics and were castaway on a remote paradise island.

Up on the gorgeous-beyond-belief Whitsunday Islands, I had the time of my life diving the Great Barrier Reef. 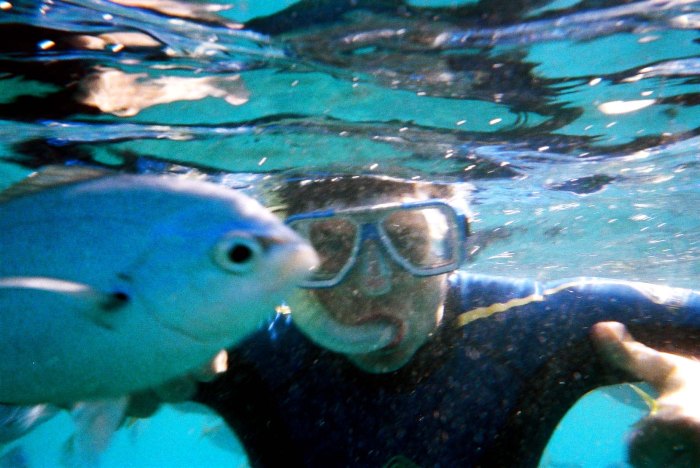 Once we reached Cairns, we took an unforgettable trip to the waterfalls of the Atherton Tablelands. 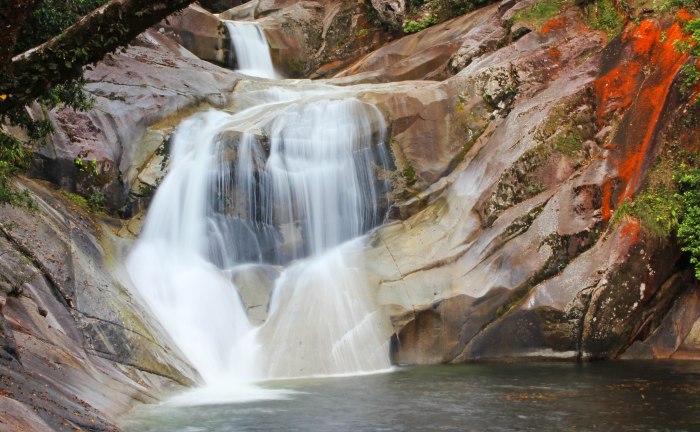 Our adventures around Cairns were not over yet. We saw crocodiles in the Daintree Rainforest and skydived 14,000 feet from the heavens. 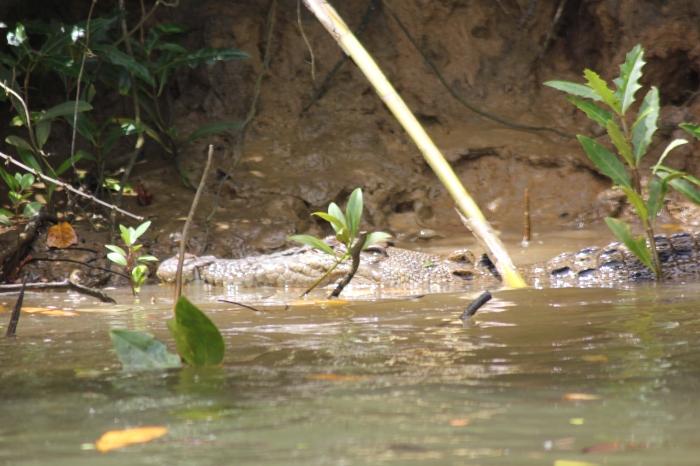 It was then time for something completely different and we spent 89 days orange picking in South Australia. 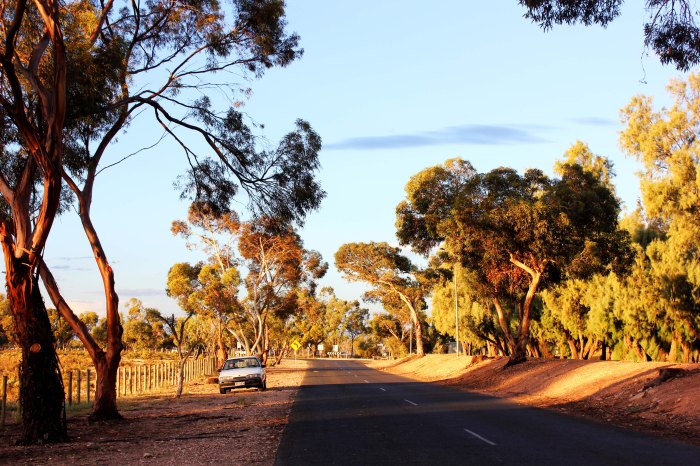 After our gruelling fruit picking days were over, we headed to Adelaide for the Fringe Festival. 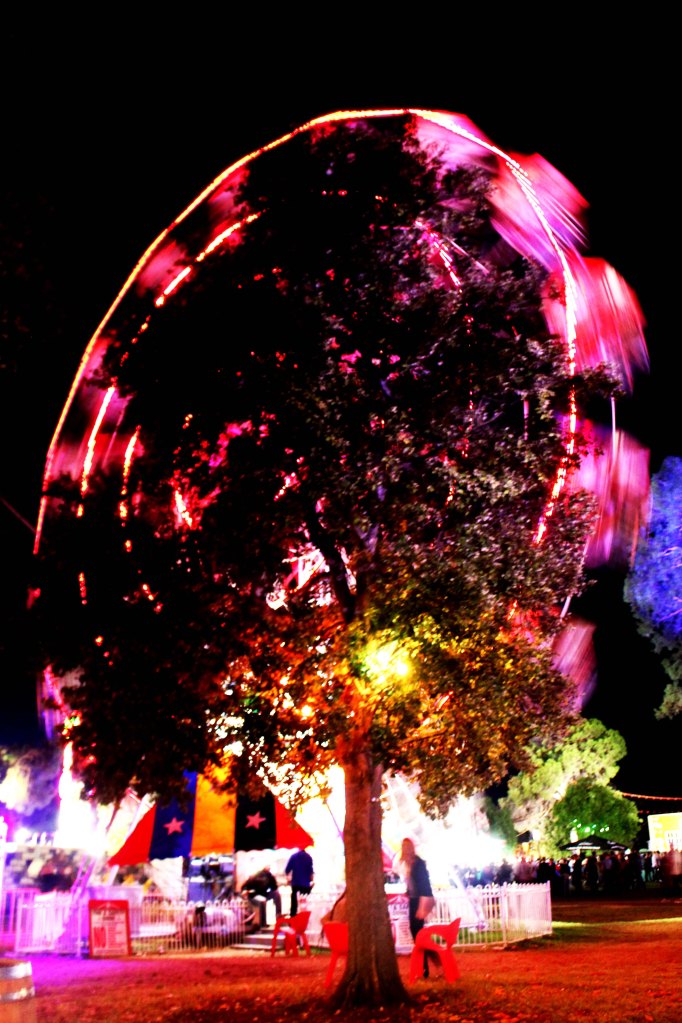 Next, we hired a campervan and drove the Great Ocean Road. 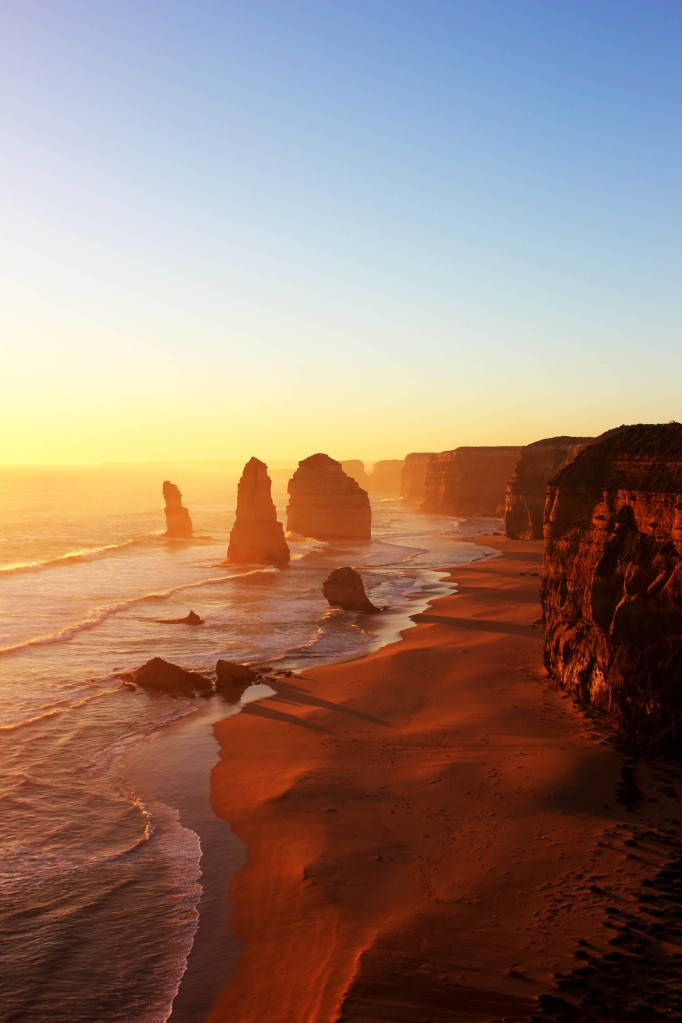 Our new home was Melbourne and the first adventure was the Australian Grand Prix. 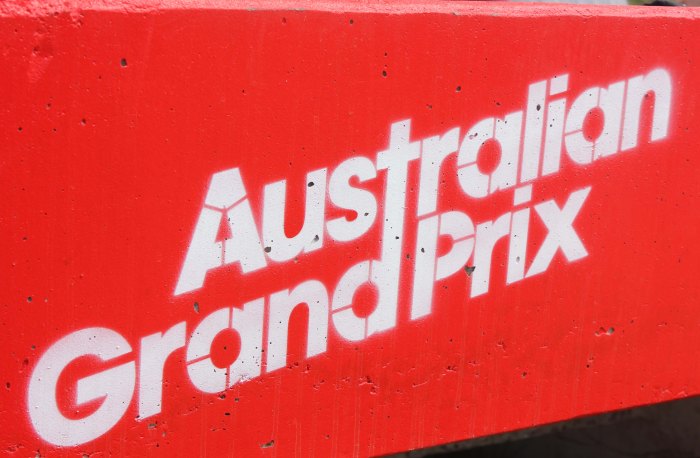 I later took a jog around the picturesque Albert Park. 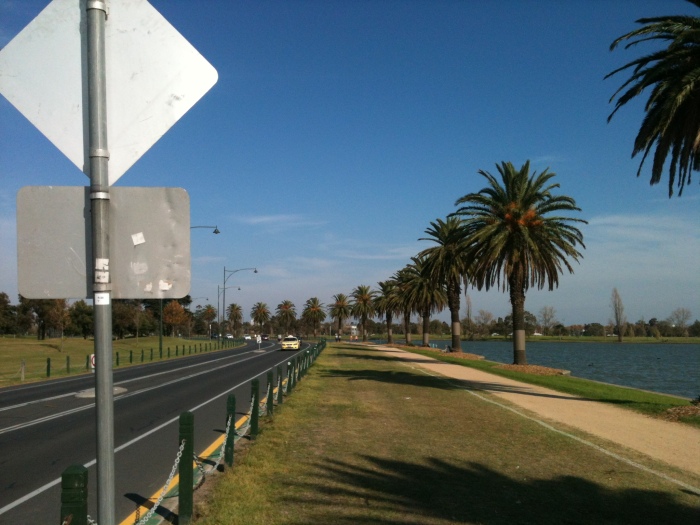 Finally, we left Melbourne for Sydney, the Blue Mountains, Bathurst and some whale watching. 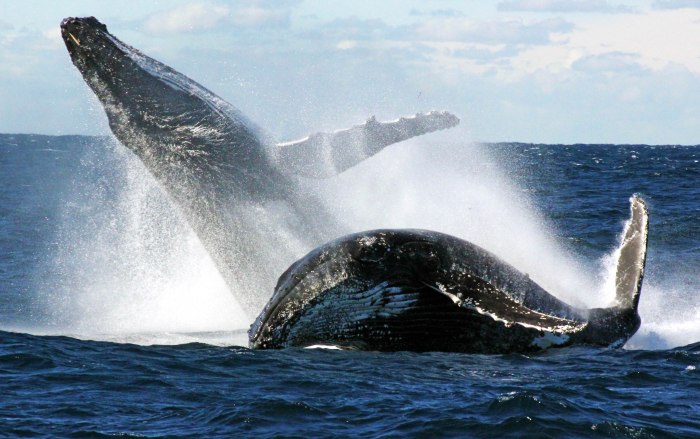 Here are my top ten memories from an epic nine months Down Under: 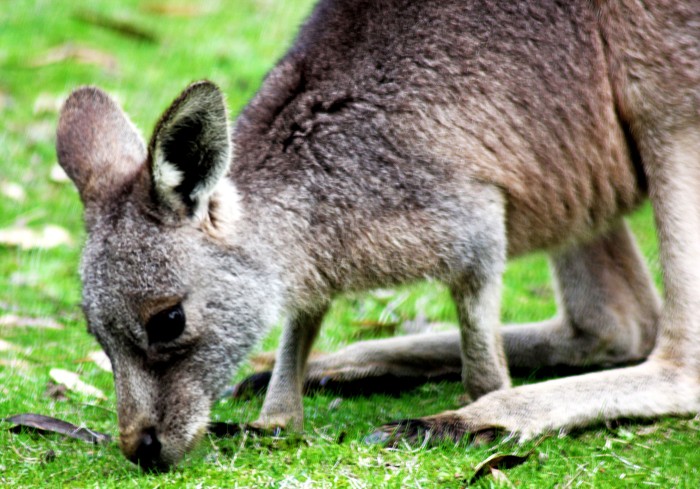 All content used on this website is my own, unless stated otherwise. No images should be used without the image credit's permission. All opinions are my own and I have not been paid to write a positive or negative view on anything.
Loading Comments...