London’s a great city but can get confusing when it comes to making the most of it. I wrote a post last autumn about some fun stuff I did when I first moved here and a while back I wrote about London at Christmas; now here’s seven great activities to check out this summer in the capital.

Get a new perspective on London

I recently took trips up 110 Bishopsgate and The Shard and would highly recommend their spectacular views. The Shard reminded me of Willis Tower in Chicago and Eureka Skydeck in Melbourne, where I made a similar video to the one below back in 2013. The Shard also has what they describe as ‘loos with views’… 110 Bishopsgate boasts Duck and Waffle, the highest restaurant in the UK with some of the most gorgeous food I have ever tasted.

Looking down from the top of the Shard 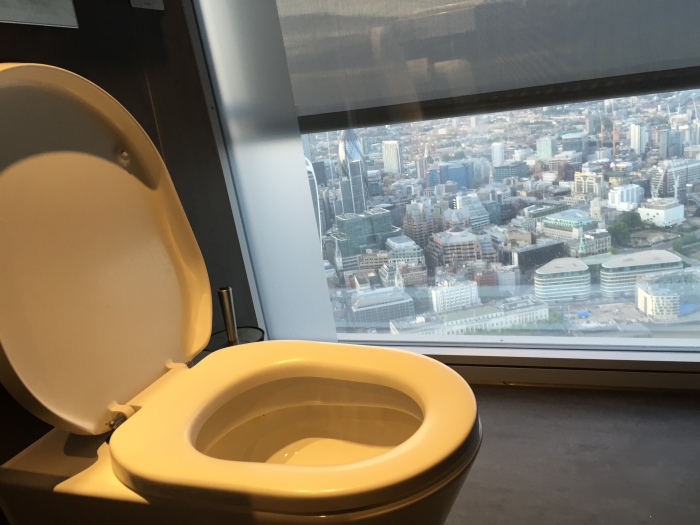 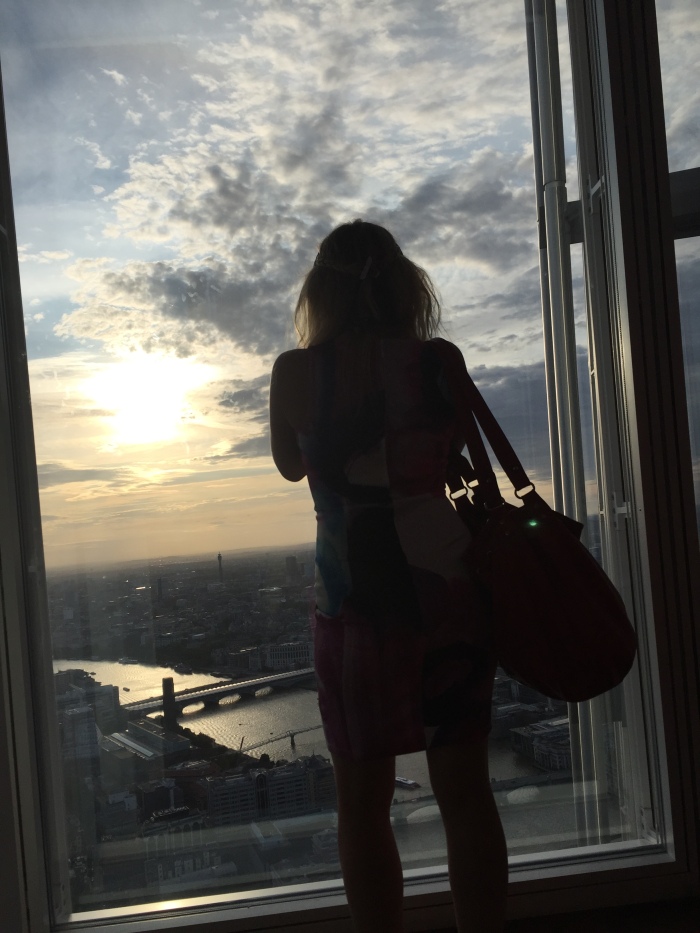 The view from the Shard just never gets old

As well as Duck and Waffle I would recommend Sketch near Oxford Circus – delicious food and they also have some interesting toilets! For those on a budget, check out the Cat Cafe in Shoreditch, home to about a dozen feline friends. 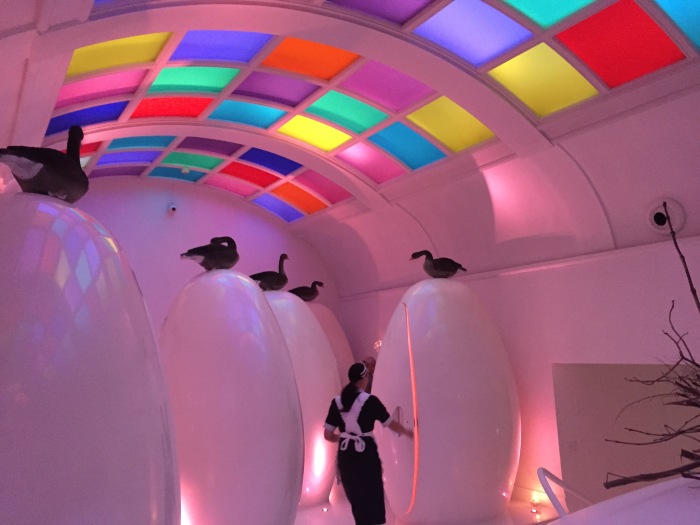 Be a tourist in London

It’s easy to forgo tourist attractions where you live and I was probably a bit guilty of this last time I lived in London in 2012. This summer I’ve really enjoyed going up Tower Bridge and The Shard, walking along the river and getting to the heart of the city. 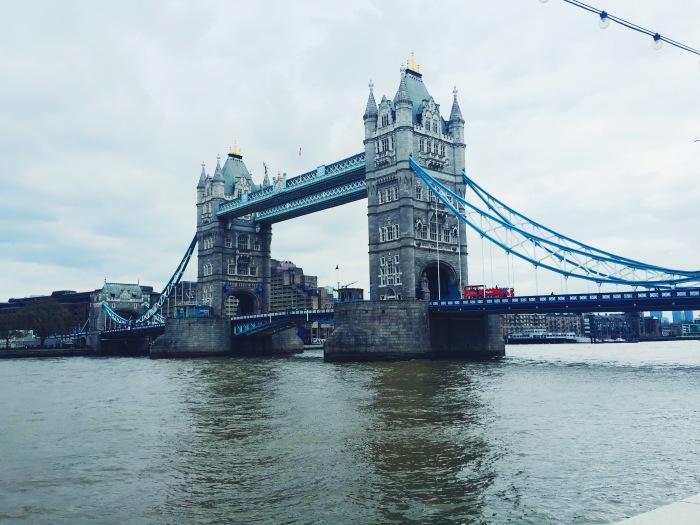 Tower Bridge is a fun and fairly cheap activity

So far this summer I’ve been to two outdoor cinemas – the one in Kew Gardens is my fave, there’s no better place to sit back and enjoy a movie once the sun goes down.

‘Kew the Movies’ at Kew Gardens

Catch some of London’s summer sport

During the winter there’s cool stuff like football and NFL at Wembley but we’re spoilt for sport in the summer, too. This year I have been to Wimbledon, the Oval, Formula E, Twickenham several times and the Boat Race.

Wembley is always a good place no matter the sport

Get involved in London sport

There’s no better time than summer to participate in some sport yourself. I’ve been playing Touch Rugby twice a week for the last few months and have loved it. I’ve also booked to go swimming in a lake in Richmond soon! And if you don’t fancy anything too serious there’s tons of fun things like mini golf around the capital.

Even just going for walks is a joy in Richmond Park 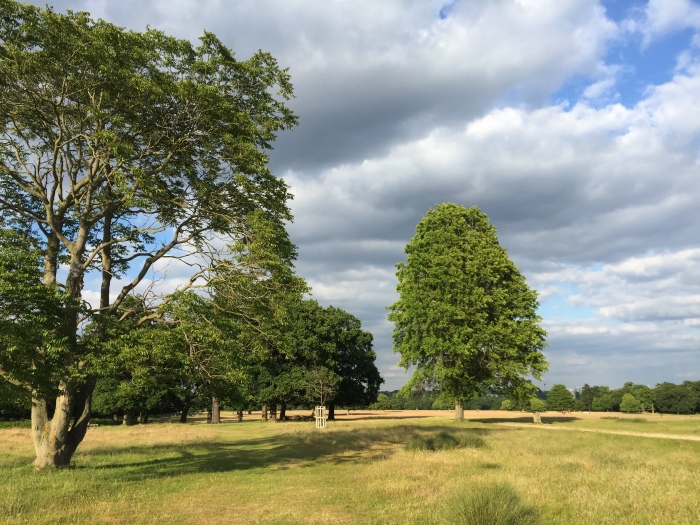 Richmond Park is a great place to play sport

Don’t feel confined to the city, even if you don’t have a week away booked. I recently did a weekend break to Dorset and it was fabulous. Just a couple of days was great to recharge the batteries and get away from it all.

Beachy Head in Sussex is an easy day trip from London 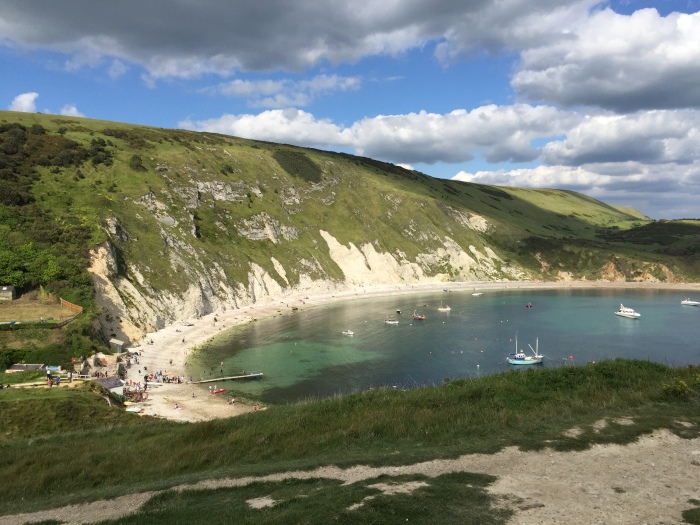 Lulworth Cove in Dorset is stunning in summer

The Dorset Coast is within a few hours’ drive of London

One thought on “Things to do in London this summer”