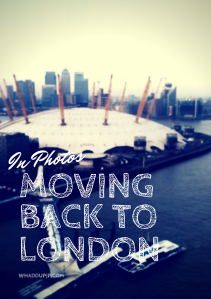 Five weeks ago I moved back to London full time for the first time since the summer when I worked at the Olympics. It’s been exciting to be living in a brand new part of the city (I’m southwest this time in East Sheen, near Richmond) and I’ve just about got past the ‘Holy what?!‘ moment of seeing just how much more expensive London is to live in than my previous home in Glasgow.

I’ve been out and about in London a fair bit, picking up temp events work all over the city before starting a role at the Rugby World Cup in January. Here’s a selection of pics I’ve taken so far:

Jodes in the woods by Richmond Park where we live

The brilliant Lady Antebellum at the O2 Brooklyn Bowl 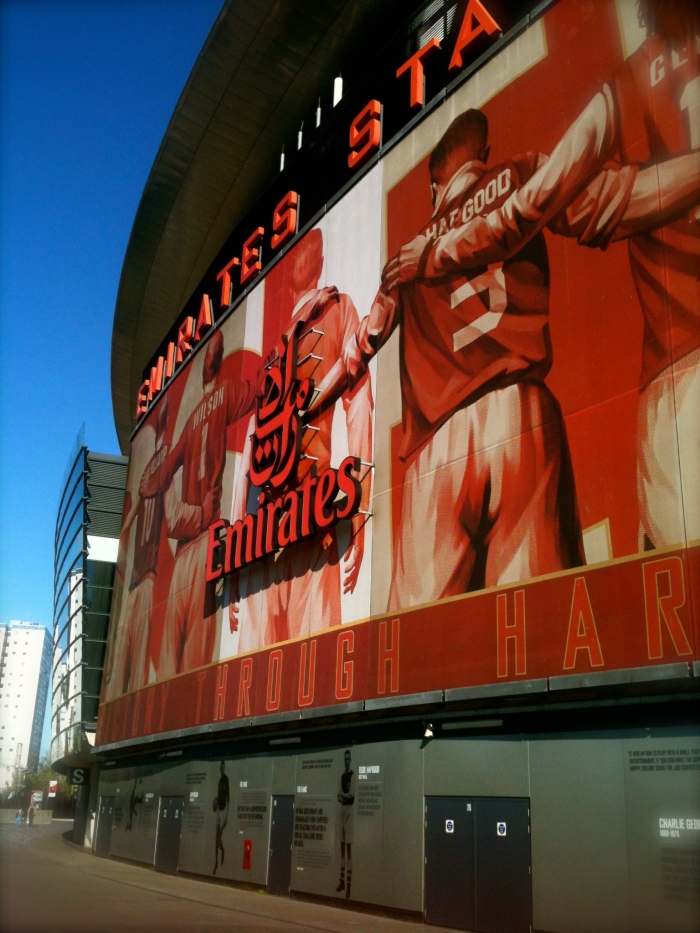 Arsenal’s Emirates Stadium, where I’ll be working some shifts this Autumn

The Thames at Fulham, near where we live

Fireworks at the Hurlingham Club, Fulham

The O2 from the Emirates Airline Cable Car

I attended my first World Travel Market this year

The view from the cable car at night was spectacular on Bonfire Night – spot the fireworks!

After seeing the Detroit Lions thrillingly defeat the Atlanta Falcons in the final minute, I was lucky enough to also go to the Cowboys-Jags game

3 thoughts on “In Photos: Moving to London”