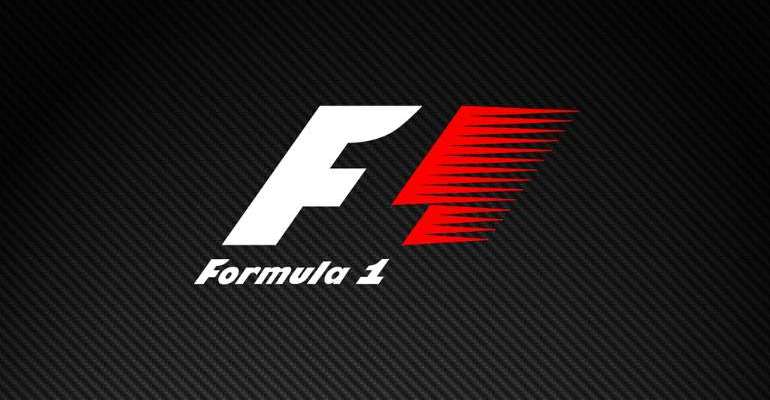 BBC and Sky do a very similar thing when it comes to Formula One coverage. Both have done an excellent job in their first year as joint UK broadcasters and there are only minor differences in their approaches. BBC will always have the greater audience from being on terrestrial television, whilst Sky has the far superior budget. Hence Sky have most of the top class commentators, experts and pundits including Martin Brundle, Ted Kravitz, Damon Hill et al, whilst BBC have a format which is known and loved by casual and hardcore fans alike. The Eddie Jordan, David Coulthard and Jake Humphrey combination will sadly end in 2013 now that Humphrey has moved on after four years at the helm, but thanks to their unlikely success as a trio the BBC was still able to match Sky for entertainment quality in 2012.

I have mentioned on this blog before that BBC wisely accepted the budget deficit to Sky and decided not to try and match them in lavish cinematic high production value openings to their show, instead opting often for comedy value between the aforementioned three musketeers. They never shied away from the controversy of the situation and sometimes even cleverly made light of it, such as when they deliberately filmed the Sky crew in the Monaco pit lane post race and pretended it was an accident.

All in all, Sky have done a fantastic job, though. They had their critics at the start of the year and made no bones about the fact that they did have a bigger budget and were going to use it. There has never been F1 coverage in the UK before quite like Sky put out this year, certainly in terms of sheer magnitude of hours. The extra coverage time pre and post race, as well as the F1 show allowed them to stretch their wings and have more documentaries where presenters would “hang out” or go for a drive with drivers in their home countries. The BBC had done this sort of thing before, but never quite on this scale.

Something I always like to focus on in this blog, though, is the pre race and pre qualifying intro videos the broadcasters use to set the scene. There is a real art to these edits and the trouble is that the BBC have done a superb job pre 2012 in making not only entertaining intros but also the lavish cinematic ones Sky was now in prime position to create. Hence when Sky tried to do them you could tell they cost a lot of money and were slickly produced, but it almost looked over-done, like there was no real purpose. Certainly, some of them were great but appeared to be too long to hold your attention, a prime example being this one from China which spends far too long setting the scene. The commentary clips early on are too spaced apart.

Again, in Spain Sky made a similar piece with a Spanish dancing girl interspersed with race clips and Martin Brundle saying things like “that’s completely crazy”, which has no context whatsoever. It all builds to a climax which is simply some words saying “Spanish Grand Prix Qualifying” – all the ingredients are there but there is no structure like in videos the BBC or F1.com have produced in the past. The Japanese Grand Prix intro featuring Samurai warriors had slightly more structure but had been done by the BBC countless times before:

There were other times when they did get it right, such as in Canada. The editing is quicker and more efficient here, the structure helped by Jenson Button’s charisma in linking the pieces.

But just look at the BBC version of events, it’s so much more honest and Jenson seems much less forced, because they use a proper interview rather than telling him what to say.

Sky can even make emotive poignancy work on their day as well as BBC, such as in Bahrain when they focussed on Nico Rosberg becoming the latest driver to follow in his father’s footsteps to F1 victory:

But the guys working on the BBC videos know how to tug on the nation’s heartstrings so much better – check out this emotional recap of Hamilton’s McLaren rollercoaster years.

And like I mentioned, the camaraderie between Jordan, Coulthard and Humphrey has seen them do all sorts of tricks on all sorts of transport during race intros in the past. Scooters in Monza, or a classic car in Monaco, or walking through the campsites have bungee jumping at Silverstone have all shown a human side to the circuit’s location that a slick recap video often misses. They upped their game in this department this year, which is why I believe the BBC’s coverage although lacking slightly in time and gimmicks in comparison to Sky, was better though out and more watchable. They played to the fact that they had the bigger audience, and despite Sky winning the broadcasters’ award this year, I think BBC did a terrific job.

This wing walking intro to Silverstone, for instance was just so well done. The clips of Bruno Senna looking to the sky and Lewis Hamilton commentating were hilarious.

But their intro to the Monaco Grand Prix, recapping their previous intros, was brilliantly self aware and nodded to budget cuts, yet was highly entertaining:

BBC take a theme, such as Sex and the City, and make it work, often hilariously but always produced brilliantly and effectively. Sky tend to shove a load of material together and try to make a theme out of it as an after thought. Wrong approach.