Having explored classic circuits such as Montjuic, Silverstone, Donington, Battersea, Barcelona and Brands Hatch already this year, I set my sights on some historic French locations during the summer.

First up was Reims, a wonderfully preserved ex-French Grand Prix circuit that feels like walking into a museum of the country’s racing past.

Ignoring the signs, we clambered across the crumbling old pit buildings and gazed over the faded grandstands to golden fields that looked like something out of a war film that Germans may come rumbling across at any moment.

Next I visited Le Mans, home of the world famous 24 hour endurance race I attended back in 2006.

It was the first time I had driven the track and I was giddy with excitement. Every corner held memories of races over the years and the majority of the circuit is accessible public roads most of the year.

Have you been to a classic racing circuit? Which is your favourite? 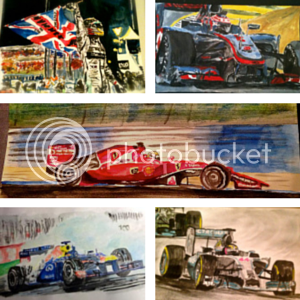