If there’s one race that got me hooked on endurance sportscar racing, it’s the 1999 Le Mans 24 Hours. As a ten year old anxiously clicking reload on a buffery dial up connection to Radio Le Mans, I remember being gripped with fever as each successive leader struck problems. This happened most dramatically in the case of the Mercedes when Peter Dumbreck’s car flipped down the Mulsanne straight, only days after a similar fate had struck now-Formula One racer Mark Webber in the sister car. Eventually the No:15 BMW came through to take the spoils.

I remember being wide eyed (or rather wide-eared) throughout the night, listening to the commentary with the evocative drone of the cars in the background: even through tinny 20th century PC speakers the atmosphere of the Circuit De La Sarthe seeped beautifully. I remember frantically scribbling down the order every hour when it was read out whilst The Cult – She Sells Sanctuary played in the background. I remember spending the following day writing an article on the race for my school newspaper. In short, I remember that was the day I got sportscar fever. And I’ve never looked back. For my A-Level French oral presentation years later I would describe how “Les vingt-quatre heures du Mans est un course pour des voitures de sports et des prototypes” – one of the few French courses I got a good mark on that year. My passion for the place, the race, the cars and the stars was intoxicating; the very concept of the greatest drivers racing for a day and a night around the historic track near the Loire valley has my pulse racing every year come mid-June. And next weekend the grandest and greatest race of them all is back. We’ve had Monaco; we’ve had the Indy 500; now it’s time for the final race in motorsport’s Triple Crown. Every year since 1999 I have longed to go to Le Mans and to be there and experience the thrill, the spectacle and the tradition. Every year except one, that is. In 2006 a friend and I made the pilgrimage across the channel for the weekend of a lifetime. We saved our spot for the start hours too early, got incredibly sunburnt, hardly slept at all and spent the best part of 30 hours walking round in utter awe at the place.

It was everything I expected and so much more. Being students and fairly poor we took the cheapest option, the coach, and neglected camping in favour of using the coach to kip should we need the odd forty winks. So by the time we arrived at the circuit on Saturday morning we were already drowsy from a less than great sleep on the coach on the way down. But we were in for the awakening of our lives.

We quickly made the short trip from the coach park to the main straight, past the Ford chicane and famous Ferris wheel, and wandered in front of the massive start line grandstands. At that moment one of the yellow GT1 Corvettes thundered past us and I swear there were hairs on the back of my neck standing to attention. My mate and I just looked at each other, mouths wide open, speechless. The next car to come round, however, was quite a contrast to the thundering Chevy. This was 2006: the year of the Diesel. Audi had for the first time brought their TDI R10, a beautiful LMP1 machine that was as stunning as it was silent. Honestly, it was like a Scalextric car passing you, whispering the arrival of a new era of diesel powered prototypes at Le Mans. 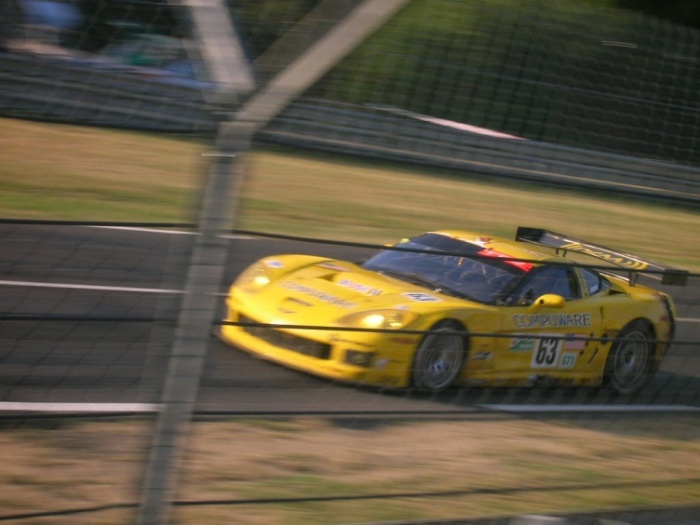 We spent most of our trip walking everywhere we could, taking photos and just soaking up the magical atmosphere of La Sarthe on a midsummer’s day, night and day again. Audi dominated that year and diesel power has ruled at Le Mans ever since. The following year Peugeot got in on the act and took the fight to Audi’s R10 with their 908. Peugeot dominated qualifying but come the race Audi’s decade of dominance and experience with the Diesel power gave them a fairly easy victory.

In 2008, we had the race of the decade. The greatest Le Mans since that ’99 epic I spoke of earlier saw Audi and Peugeot locked in an intense dual from lights to flag. Rarely if ever has the contest been so closely fought for every single one of the 24 hours. This year Peugeot started favourites and again dominated qualifying, but several factors conspired against the French outfit and Audi took the spoils for the eighth time in nine years (the only exception to their reign coming in 2003 with Bentley’s victory, although that team were under the same ownership as the German marquee). Whilst slower in the dry than Peugeot, the Audis proved quicker in the wet and some exceptional driving and strategy calls paid off for the men in grey. To the disappointment of the French crowd, Peugeot would have to wait until their third year back to deliver their first Le Mans victory since 1993. In 2009, it was Audi’s turn to struggle with an all-new car, the R15, the testing programme for which was hindered by poor weather, leading to reliability issues, and the home team finally took the spoils. 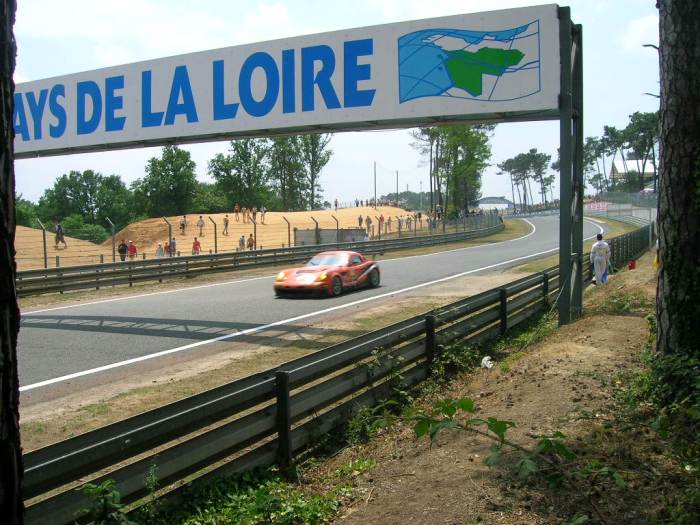 Last year looked like being the same story again: Peugeot took their fourth consecutive pole position and were running away with the race only to dramatically suffer reliability issues with all three cars. Incredibly, none of them finished and Audi took a shock victory with their updated R15+.

And so to 2011: There is more reason to be excited about this year’s Le Mans than there has been in many years. For a start, both teams have a new car. Audi have the closed-roof R18, its first coupe since the German-developed R8R and British-developed R8C of 1999, predecessors to the mighty R8 which dominated the first half of the noughties. Peugeot have the confusingly titled 908, which despite having the same name is apparently a totally new car except for the windscreen wipers. But as well as this being the first year Audi and Peugeot have both had new cars, this is the first year there really hasn’t been a favourite. It is just too close to call, with Peugeot starting as marginal favourites due to their success at last month’s Spa 1000km race. Aston Martin will also have a strong presence but won’t be in a position to challenge for victory for another year yet.

I’ll be glued to Radio Le Mans all day and all night as I was back in ’99. I actually prefer it to television coverage as it reminds me of listening as a kid at home and at the circuit in 2006, where it was crucial for keeping abreast of the action. As manager of a radio station, I often get asked what my favourite radio shows are and I have to say, in terms of pure sporting journalism excellence, Radio Le Mans is hard to beat; it just captures the fever perfectly. There’s nothing like the 24 hours of Le Mans in the world. I say this every year, but next year I really must go back…. 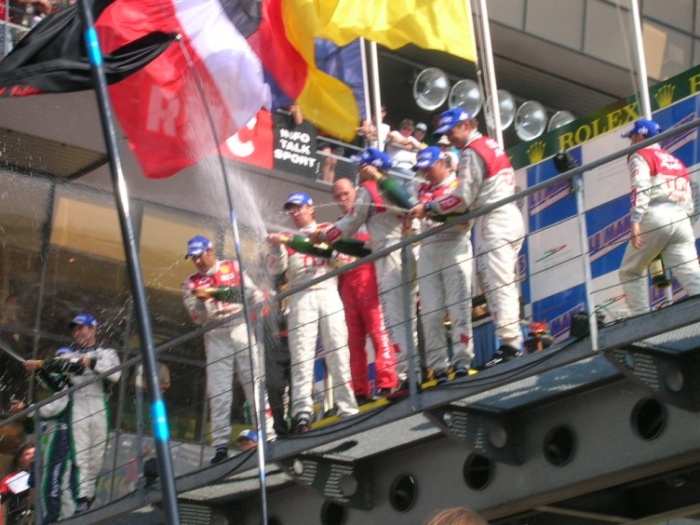