Rio provides the familiar glow, just like London 2012… Nothing can ever fully capture my time at the Rio Olympics but I thought I’d give it a shot. It was two extraordinary weeks, 23 sports and some of the most amazing people to share it with.

My Rio 2016 experience was in many ways like London only better. Again at the Olympics I witnessed two GB golds both at cycling, again I saw no GB medals at kayaking but again they got them the day after I was there, again I remembered how cool basketball and hockey are and again I saw Bolt win the 100m men’s finals. Yes there were new joys – rowing, showjumping, gymnastics, the road race, partying at the German and Dutch Houses, beach volleyball, the triathlons running right outside my apartment, Andy Murray on centre court, witnessing Fiji’s first gold at Rugby Sevens, the unrivalled euphoria of Brazil winning gold in Maracanã, seeing all the Paralympics GB gold medallists at GB House, being amongst family of a Spanish Paralympian as he won an oh so emotional Gold, – but the all round glow of excitement was oh so familiar from four years ago.

The difference this time was I knew what was coming. I knew to get in a good place for the road race on day one, and that the velodrome would provide the most excitement, and that by the end of the last week – just when I thought you’d seen enough sport – mountain biking and BMX would come and blow me away, and that come the closing ceremony I would be desperate for it not to end, however exciting the next Games promised to be. As in London, so in Rio I find myself wishing the Olympics could always be in the city it is leaving. And yet deep down I know the next one will be just as extraordinary. Roll on Tokyo. 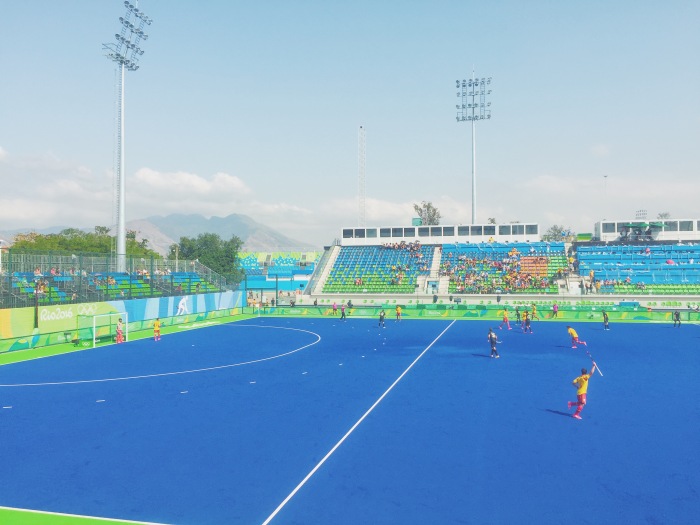 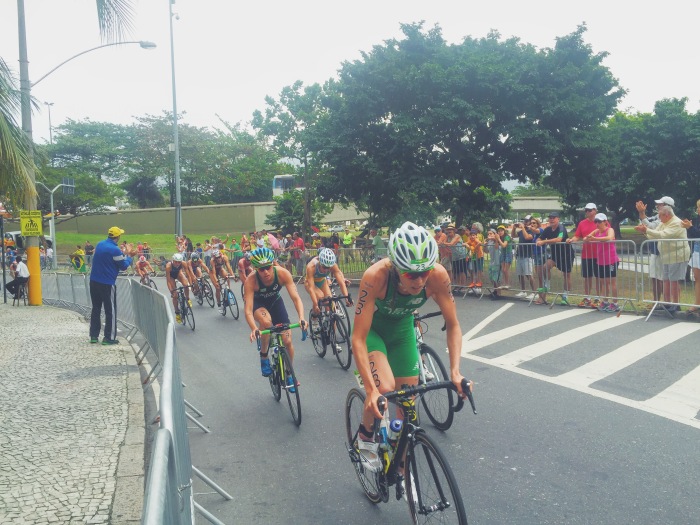