We are now less than three months from the Glasgow 2014 Commonwealth Games. Here’s a preview of some of the venues that will be used this summer. 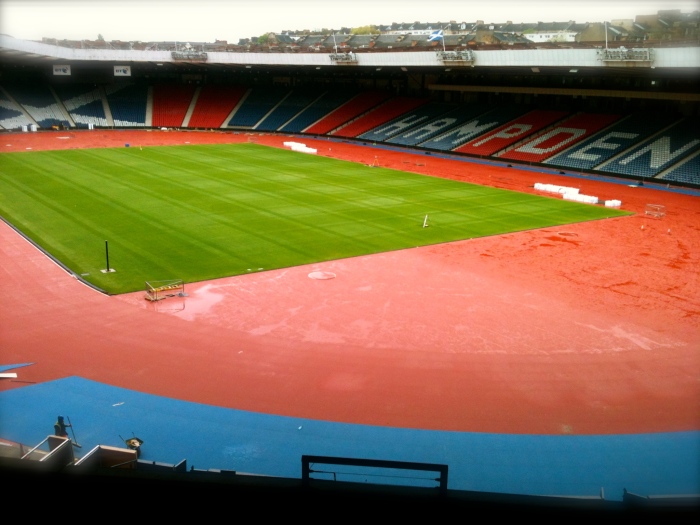 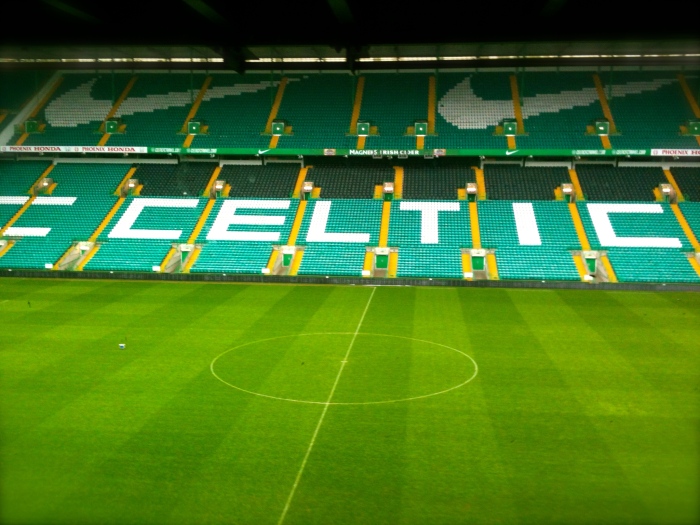 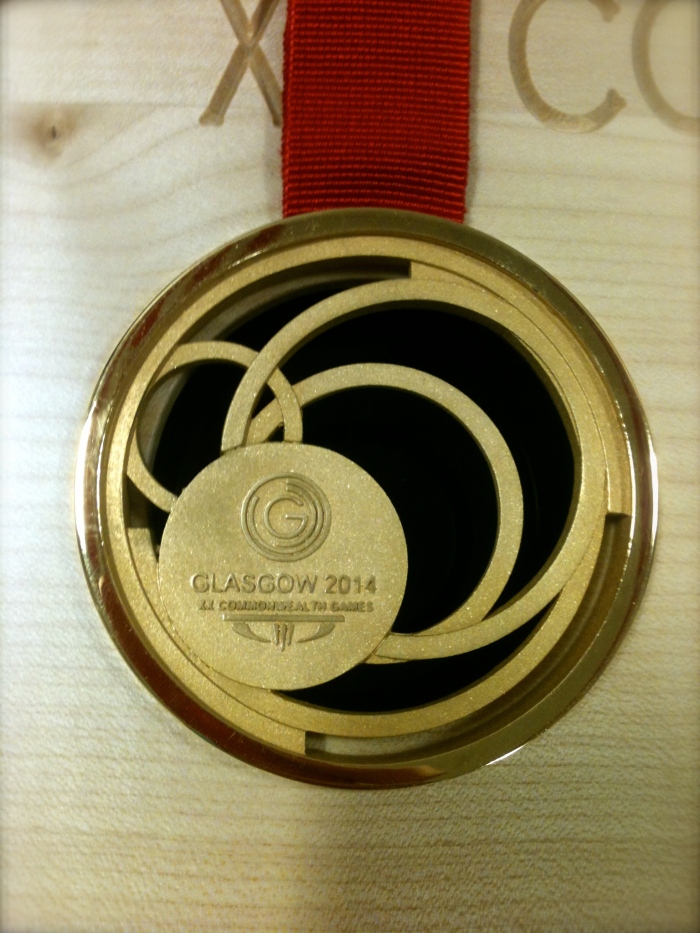 One thought on “Glasgow 2014 Venues in Pictures”